Get fresh music recommendations delivered to your inbox every Friday.

Live at the Union Chapel DVD signed by Annie Haslam 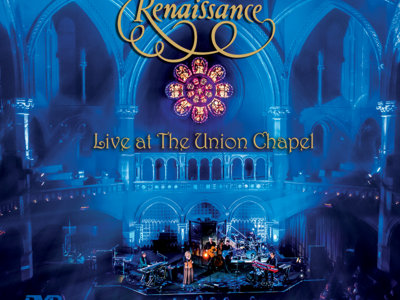 PLEASE NOTE: Annie Haslam autographs DVDs roughly once a month. You will be able to download the digital (MP3) live album immediately, but please allow up to 4-6 weeks for delivery of the signed DVD.

Includes unlimited streaming of Live at The Union Chapel via the free Bandcamp app, plus high-quality download in MP3, FLAC and more.

ships out within 30 days