from Live at The Union Chapel by Renaissance 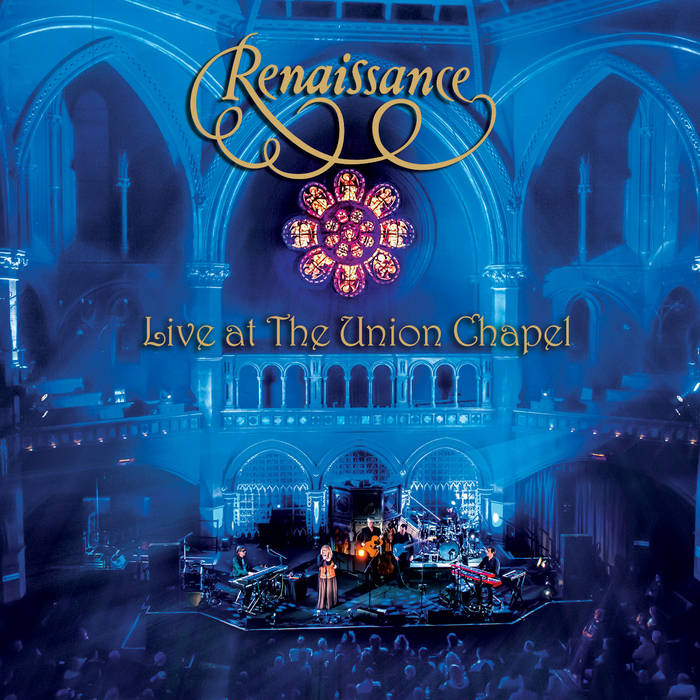 from Live at The Union Chapel, released February 8, 2016