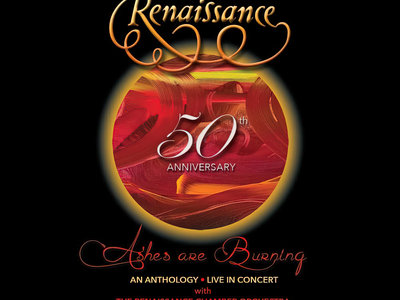 Includes unlimited streaming of 50th Anniversary – Ashes Are Burning: An Anthology – Live In Concert via the free Bandcamp app, plus high-quality download in MP3, FLAC and more.

ships out within 7 days